Sayfa needed a 2D/3D configuration tool to design fall protection systems without a draftsperson. Our several-month project created software which:

Let's talk about your options!
Don't wait to innovate. Find a time to speak with us.
Schedule Consultation

Quoting times have been drastically reduced from about 4 hours to 30 minutes. Our quoting consistency has vastly improved and the guys are absolutely over the moon about it. Using the configurator to 'bypass' the drafting team and go directly to manufacturing has reduced production lead times by 3-4 days. The ROI on our current use of the software internally is massive--at least 80%. Rolling out the software for use by all of our distributors and installers will increase our return even more!

Sayfa Group provides world-class industrial access, height safety, and fall protection systems to ensure every worker gets home safely. Sayfa serves installers around the world with customized, modular solutions to meet access and safety needs for those who are "working at height.""

Sayfa’s sales team works directly with distributors and installers to create custom installation designs. This process requires a draftsperson with knowledge of the engineering constraints to design a solution using CAD software, leading to long time-to-quote cycles. If the sales team needed to make edits after presenting a design to a client, they would either mark up a printout or have a draftsperson modify the CAD design.

This approach was not ideal. A marked-up design did not look professional and the engineering/design team could be better utilized for unusual or complex system designs. Sayfa needed a "virtual" sales engineer to accelerate time-to-quote cycles and to streamline the entire quoting, manufacture, and shipping process.

In the initial phase of the project, RoleModel's team built an end-to-end workflow of the configurator system. This basic system allowed simple platform and stair placement and established a basis for feedback loops and progressive iterative development.

A 3D rendering system was built to enable users to see the complete design in their browser. With PDF exports of installation designs, Sayfa could provide their customers with polished, professional deliverables as part of the quoting process. RoleModel worked closely with experts from the Sayfa team to craft a system that supported their design goals, applied engineering rules, and had an end-user focused workflow.

The new system produced a detailed and accurate parts list that can be fed back into Sayfa's ERP system to produce quotes. To show complex parts such as brackets or braces that attach at specific angles, RoleModel imported Sayfa's existing 3D parts models directly into the configurator. Later iterations of the software incorporated data from Sayfa's ERP system to give salespeople real-time feedback on how design changes impacted costs.

RoleModel and Sayfa conducted several rounds of testing with internal users over several months. The team identified critical pain points and addressed them to improve usability. When the new software was released to the sales team, it reduced a 4 or more hour process down to about 30 minutes.

Ready to explore your own custom solution?
Find a time to talk with us today!
Schedule Consultation 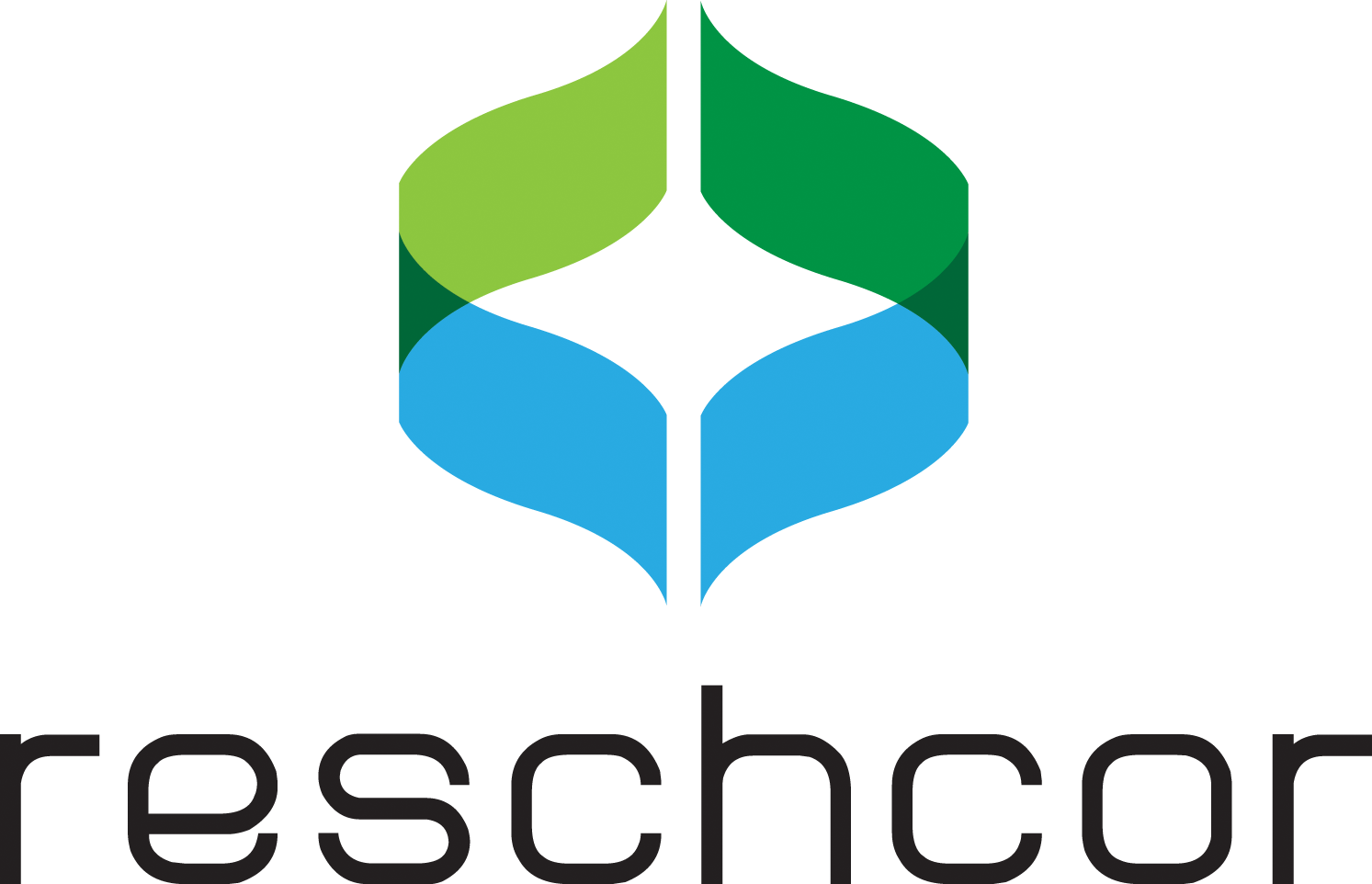